Seven members of the Willow Beach Field Naturalists (WBFN) braved unusual November cold and snow during a birding outing to Northumbeland Forest. The start location was the Beagle Club Trailhead accessed from Beagle Club Road. A large network of trails can be found there and we walked a very small portion of the trails.

Birding was the primary focus and the hope was to find some late fall migrants and winter finches. Finches were generally scarce, but both Red-breasted and White-breasted Nuthatches were seen and/or heard. Personally, it was a good opportunity to learn and practice Nuthatch ID based on sound. Thanks to Roger for the help on sound ID. Some members in the group heard from a distance both White-winged and Red-winged Crossbills. The total species count for the morning was ten. 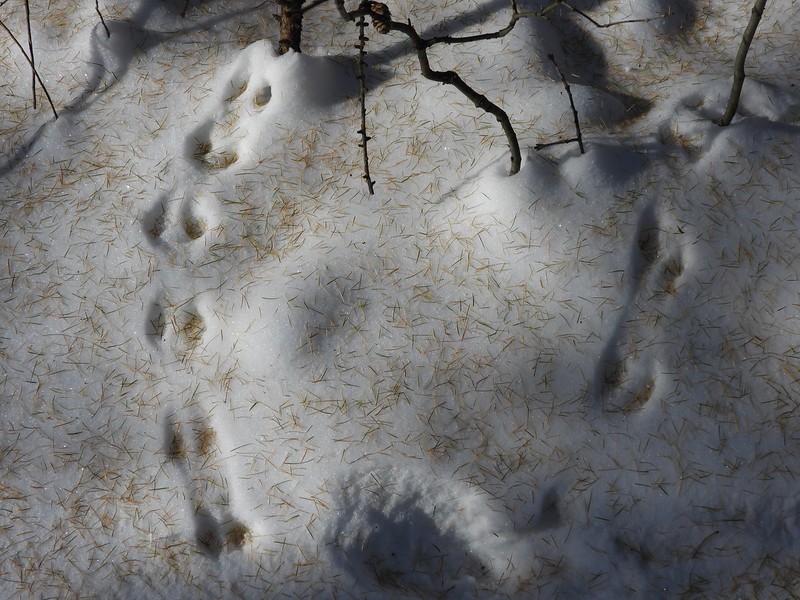