Members from both the Peterborough Field Naturalists (PFN) and the Willow Beach Field Naturalists (WBFN) met for the first time for an official joint outing. Led by Don McLeod and assisted at the parking lot rendezvous by Roger Frost and Marilyn Freeman, 25 naturalists met at the property of Ralph McKim and Jean Garsonnin. Access to their property is governed through an agreement with the Kawartha Land Trust (KLT). Ralph has created a beautiful network of trails on their 260 acre property. Right next door is the superb Fleetwood Creek Natural Area managed by Kawartha Conservation. Our outing was a four hour hike through some of the trails on both properties.

Some of the sandy trail sections had several small holes. We gathered around these holes for a closer look. They were vertical with round to slightly irregular entrances that measured 10-15mm wide. Some of the holes had bits of vegetation woven together around the entrance. At the time we were all stumped on the species identification for whatever created the holes but suspected an invertebrate. Later I searched online and looked at my books to discover that a likely candidate for the creator of these holes is a species of spider that comes from the group known as Burrowing Wolf Spiders of the genus Geolycosa.

There were several wildlife trails crossing the people path. The most common of these were made by Red Squirrel. Also discovered were the ground dens and moss-lined nests for Red Squirrels. These feisty and boisterous mammals were very common in the coniferous tree habitat. Perpendicular to our path there was a shallow tunnel with small mounds most likely made by a Hairy-tailed Mole. Other observations of note were various fungi, a fairy ring (fungi), Monarch, Woolly Bear Caterpillar and Bumblebee sp.

Time and tired bodies did not permit a full experience of Kawartha Conservation's Fleetwood Creek Natural Area. However, while walking up the long hill on Ballyduff Road, we turned south at the entrance to the Natural Area and proceeded to the observation platform accessible from Valley Trail. This offered a glorious view of the Fleetwood Creek valley resplendent with beautiful fall colours. The scene below and out to the surrounding hills is devoid of any buildings, towers or any sign of human development which is a rare experience in southern Ontario. 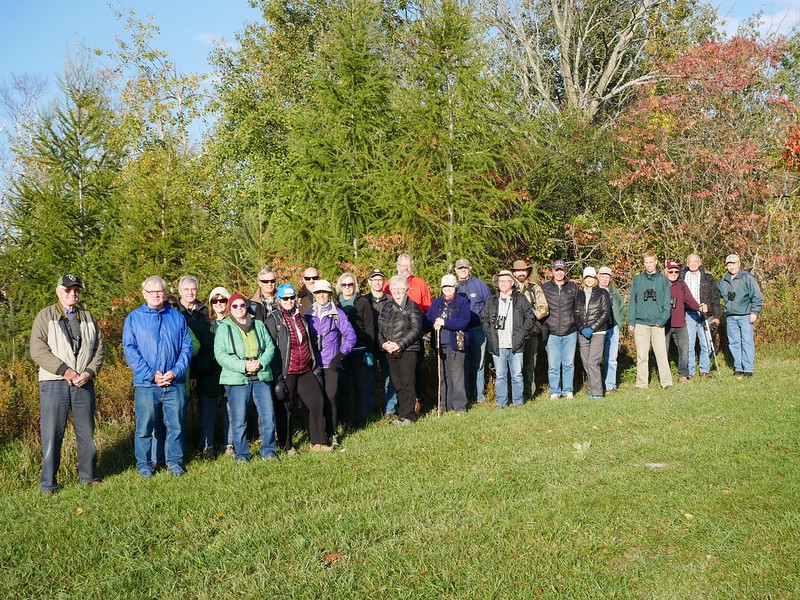 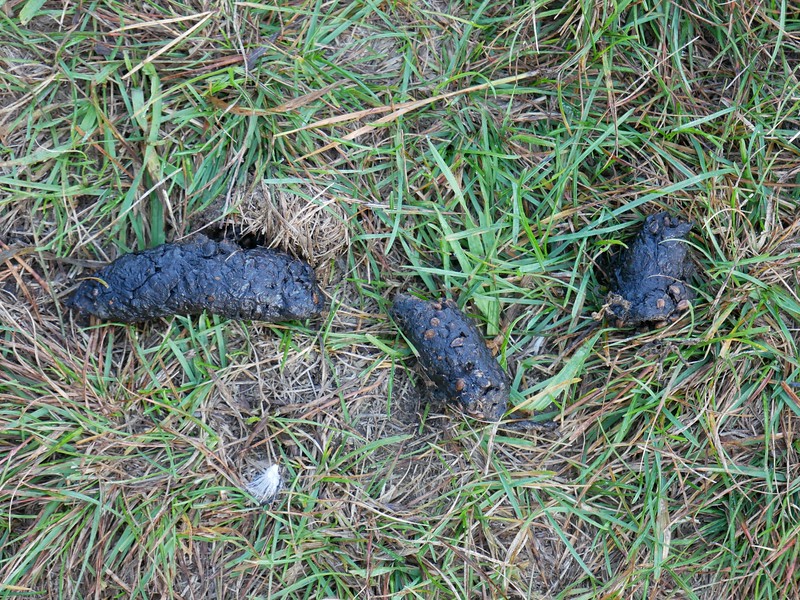